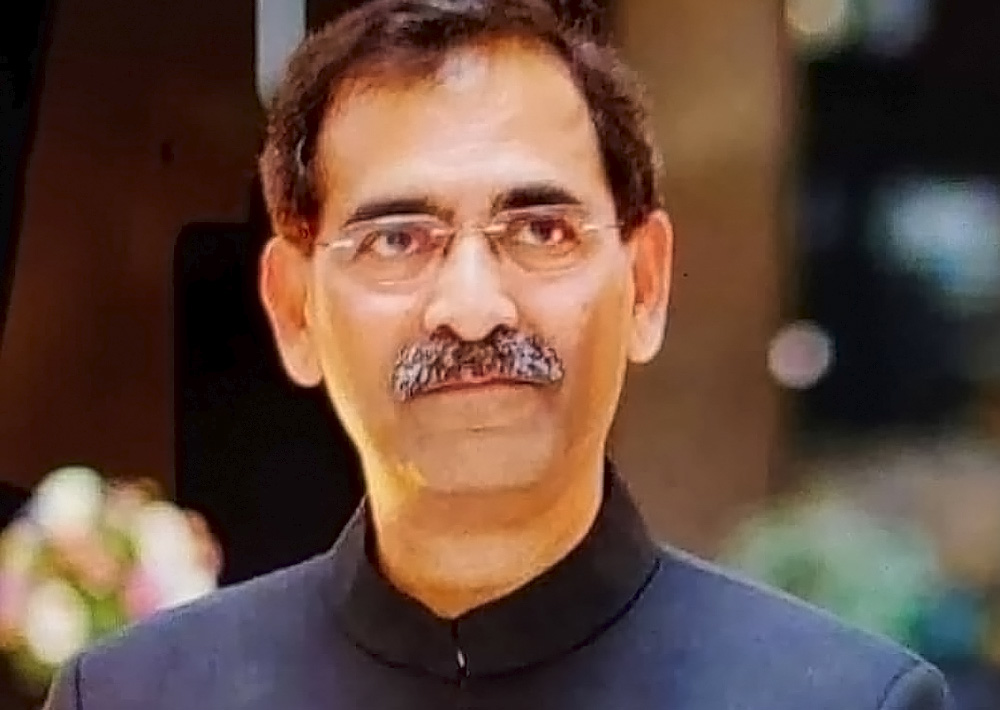 Dr Syed Yusuf Iftikhar is a Consultant Surgeon and an Associate Professor, with an interest in Gastrointestinal/Laparoscopic and Oncology Surgery. He qualified from Dow Medical College, Karachi in 1979 and trained as a surgeon in the Mid-Trent Deanery. He was awarded a Fellowship of Royal College of Edinburgh in 1985. He was awarded Doctor of Medicine (DM) from University of Nottingham in 1991. DM is the highest degree bestowed by any university and he was the first Pakistani General Surgeon to achieve it. He was appointed as Consultant Surgeon in 1994 at the Derbyshire Royal Infirmary. He was Director of Education at Derbyshire Royal infirmary from 1996-9198. He was Program Director for the Mid-Trent Higher Surgical Training Programme (2001-06), Council Member of The Association of Upper Gastrointestinal Surgeons of Great Britain & Ireland (2005-08) and he was President of the Derby South Rotary Club for the year 2006-2007. Moreover, he was president of Derby Medical Society (2013-14).

In 2005, Ifti led the team of doctors from the East Midlands to help the earthquake victims in South Asia. He organised a charity called Midland Doctors Association in 2006 and since then they have established Midland Doctors from the ground up. Most recently, his achievements were recognised by Her Royal Majesty the Queen at Buckingham Palace who was honouring people from commonwealth diaspora who have made notable contribution to the community. For a someone who came from nothing, with hard work and determination he has achieved more than he could have imagined. Not only did he excel in his career as a general surgeon, he has carried out ground breaking research in oesophageal and reflux diseases. He has made significant global impact with his charity work by building a hospital in Muzaffarabad, undertaking medical work in Sindh, teaching students in Punjab, fundraising for local handicapped children, travelling to various parts of Pakistan in times of crisis for people in need, carrying out operations in Kashmir, helping build orphanages in Moldova, trying to set up a HIV clinic in Malawi and fundraising to provide boats for Sri Lankan tsunami victims. He was the second ever Rotarian in his district to be awarded the highest rotary honour "service above self" which truly indicates the type of person he is. His journey to this point is nothing short of extraordinary, yet even with all his achievements he has never forgotten his humble beginnings. In his minimal free time, Ifti enjoys playing badminton, cricket, walking and spending time with his family.