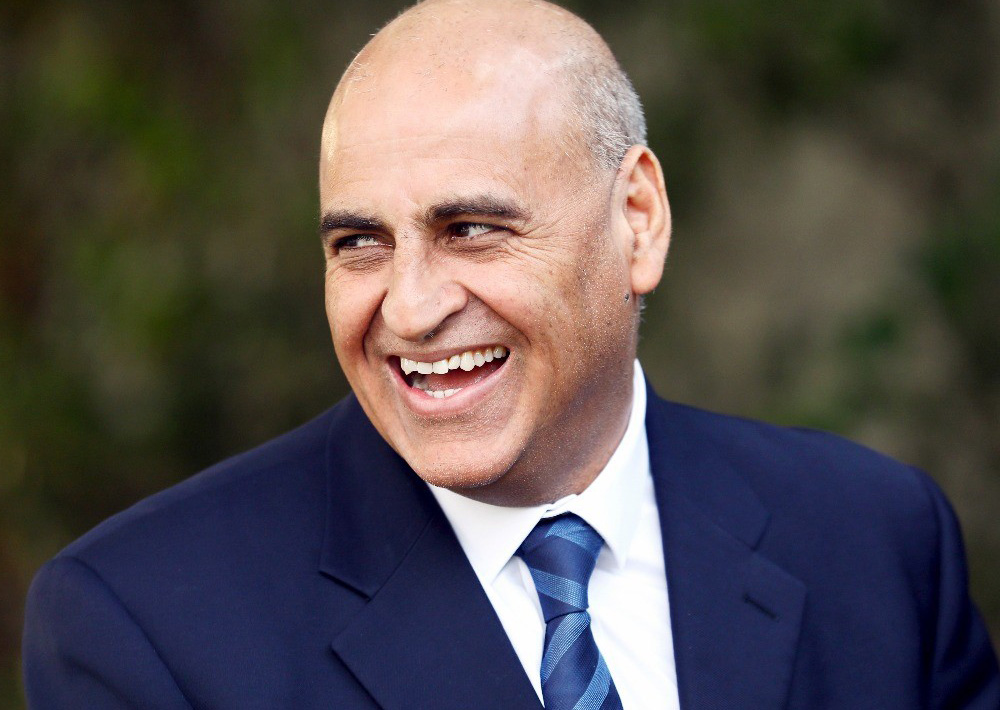 Dr Khalid Latief is a Consultant Radiologist based at Nottingham University Hospital, UK. After completing his medical degree from the University of Dundee, he has since trained and worked in many countries including New Zealand and in the USA completing his Fellowship in Thoracic Radiology at the University of Maryland, Baltimore. With over 22 years of experience, working as a National Health Service Consultant, he is also an educator and trainer both in the UK and internationally including Europe, Pakistan, Malaysia, Middle East and Africa. His areas of interest are in abdominal/GI and musculoskeletal radiology, including ultrasound, CT and MRI.

In 2005, as soon as the news of the earthquake struck, Khalid was immediately on hand and ready to leave with the team to travel to Pakistan. Although a Consultant Radiologist (USA attending equivalent), Khalid used his general medical skills in the emergency area. Khalid worked relentlessly throughout. Khalid’s compassion, however, is not restricted to only medical premises. His benevolent nature was once again noted when he offered his assistance for a medical emergency on a long-haul flight. He not only gave his support, but also followed up with the patient six weeks later who made a full recovery. This is just one story which reflects Khalid’s kindness. In his free time, Khalid likes to spend time with his family and is a keen skier as well as a fell walker, following the footsteps of Alfred Wainwright.

Khalid is proud to serve as an executive member since the start of the Muzaffarabad Hospital project. His main contribution to Midland Doctors® is his radiology expertise focusing on the designing and equipping of the X-ray (Imaging) department within the Midland Doctors Medical Institute. Furthermore, Khalid is also involved in the training of staff in modern imaging techniques appropriate to the setting of MDMI.