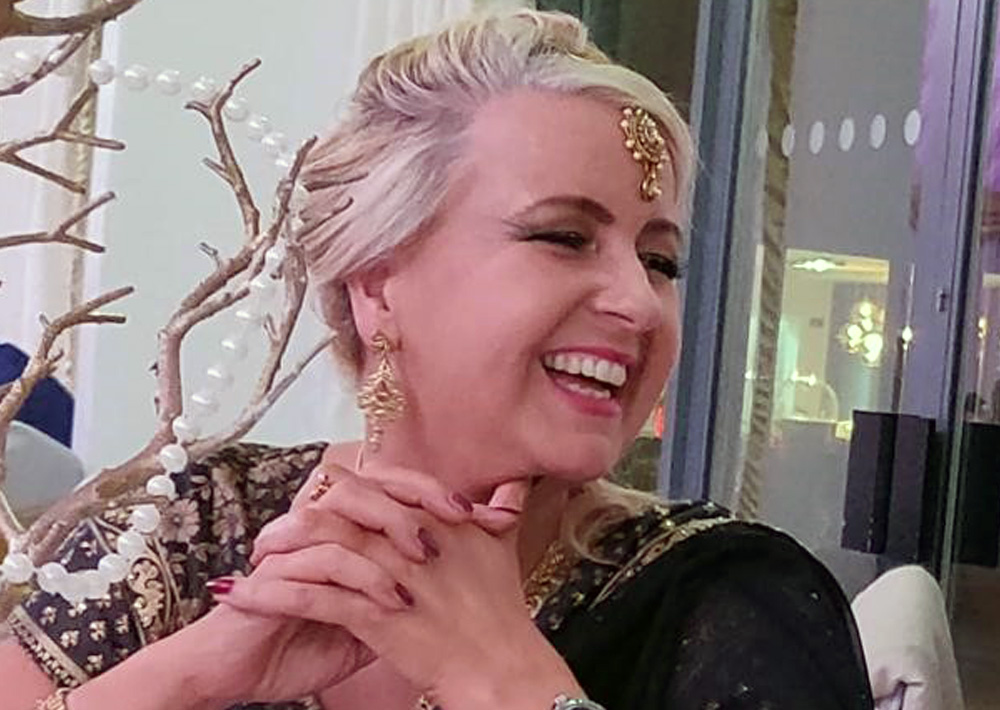 Toni Kent-Chapman is the Managing Director of The Accounting House, a business that she has owned since 1989. For over 30 years she has looked after small to medium sized businesses and their respective owners; offering management accounts preparation, with a very personal and friendly approach. She was born in Manchester in 1968, Toni moved to Derbyshire and attended a school that was renowned for their ability in finding students with sports potential, and Toni was picked out as having the makings of a short distance sprinter. A sports academy in Manchester tried to persuade her parents in letting her go down the route of sports for her profession, but Toni’s mum had other ideas, namely taking Toni down the alternative academic route. Toni attended an all-girls boarding school, which steered her down the business studies route. During various school holidays, Toni was able to travel to various parts of the globe with her father, who was, at that time, a record and film producer. During her travels, she enjoyed spending great times with the actors and ‘enduring’ small “walk on” parts in the films, whilst helping technically and having great fun in assisting in finding suitable film locations. In her early 20’s, during her spare time, Toni enjoyed modelling for independent retailer fashion shows, which she thoroughly enjoyed, as it gave her a totally different perception to life compared to constantly working in an office environment.

Having studied business studies and gained a diploma in this area, Toni gained her first employment as an Administrator at the age of 18, and moved quickly up the ladder into the accounts division. In 1989, following becoming a Practising Licenced Member of the Association of Accounting Technicians, that an opportunity arose for Toni to start her own accountancy practice. After a huge amount of dedication, sweat and tears, it grew into a thriving business as it is today, offering a very personable approach for her clients, of which some have been with her since she originally started along her business road. She has gained a successful and loyal client base in the East Midlands and enjoys working closely with her clients on both, a day to day business role or whenever they require her; which includes producing management accounts, administering payroll, as well as strategic planning, re-structuring of personnel and working on marketing plans. She alleviates her hard business life with her newfound passion for clay pigeon shooting, along with discovering new countryside walks with friends, enjoying the sun whilst driving her convertible and taking care of the Infamous Wilbur, the cat!

Her adventure with Midland Doctors started in 2010, when an executive asked her if she would mind doing a couple of donor ‘thank you’ letters a week. This quickly progressed to being fully responsible in preparing the accounts in accordance to the charities commission requirements, generally looking after the donors and their requests, utilising her office as the main hub of the Midland Doctors, and taking on a large part in organizing the fundraising events. So much for offering an hour or two a week to thank our donors, but what an amazing experience!