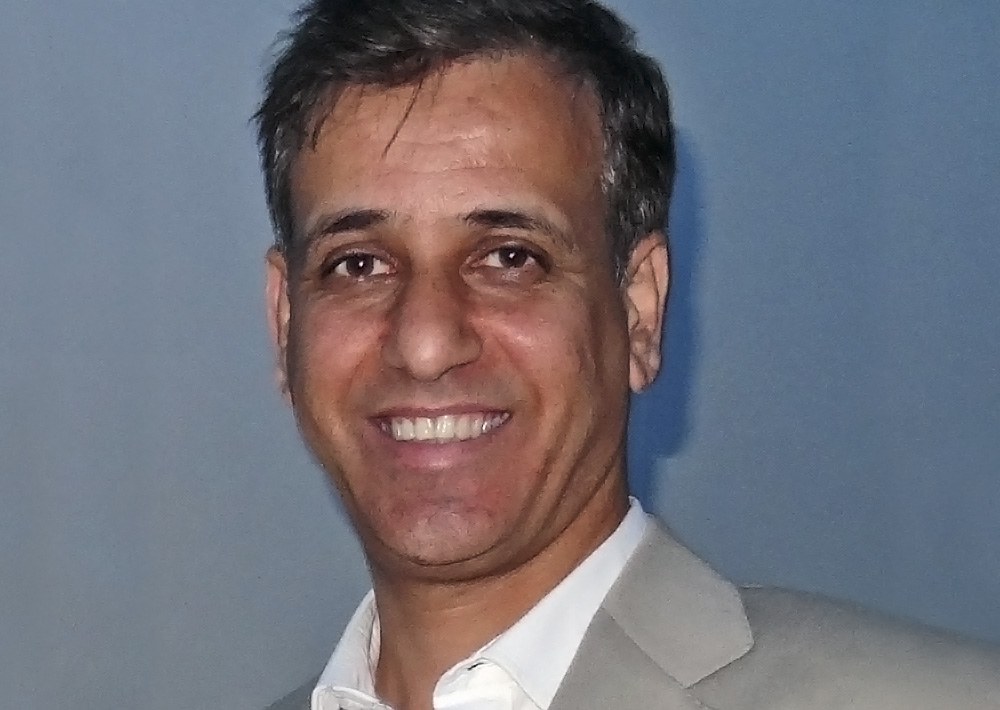 Shafqat Hussain was born in Azad Jammu Kashmir. He moved to the UK in 1982 and graduated in Information Technology from the University of Wolverhampton. He is a highly skilled outcome-focused person with a sustained record of achievements in the field of International development and Public/Private Sector education projects. Shaf has previously worked 24 years in Further Education College Sector. Shaf started his employment journey in 1990 with ICL (Bracknell) as a Network Officer. He then joined Nottingham City Council in 1993 before moving to Further College Education Sector in 1996 to work for South Nottingham College, Broxtowe College, Castle College and Nottingham College.

As a Director of International and Projects, he successfully looked after International Recruitment, Bidding/Tendering, Project Management and Business Development. He was an active member of the Senior Leadership Team, working across the college to support heads of schools and services to develop projects and provision for international students. An important part of his role was to develop client relationships in the UK and internationally, which consisted of Public, Private, Voluntary and Government Institutions. This included Cultural Attaches, Military/Army/Navy Attaches and UNIDO - United Nations International Development Organisation. Another key element of the role was to act as the main college ambassador for international provision at local, regional and worldwide. Outside of work, he enjoys playing cricket, travelling and helping support voluntary and community organisations.

Shaf joined Midland Doctors® as a Trustee in 2006 and successfully led the initial development and delivery of the charity’s fundraising strategy. He is proud to be part of Midland Doctors® and committed to achieving our shared goals.