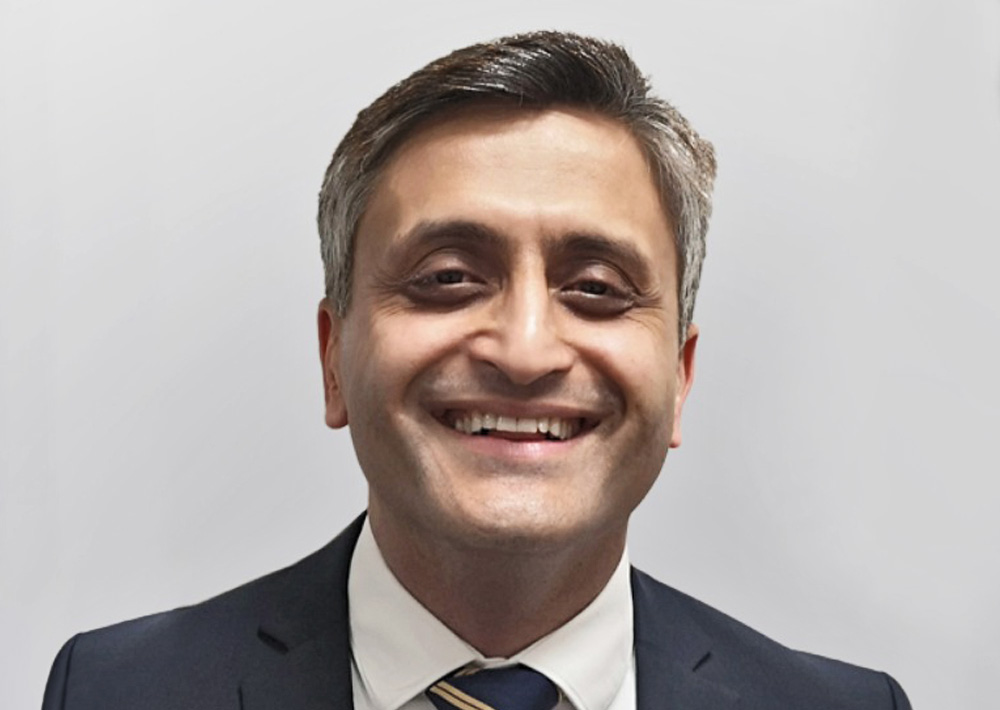 Dr Farhan Rashid is a Consultant Surgeon and Senior Clinical Lecturer (Hon) Imperial College London with an interest in Laparoscopic/ Upper Gastrointestinal Cancer and Bariatric Surgery. He qualified from Nishtar Medical College, Multan, Pakistan in 1999. He did his basic surgical training in the Midlands and higher secondary surgical training in Cambridge. He was awarded the Higher Research degree, Doctor of Medicine (Doctorate from University of Nottingham) in 2012 and a Fellowship of Royal College of Surgeons of England in 2015. Thereafter, he was appointed as Consultant Surgeon in 2016 at Luton and Dunstable University Hospital, England. He performs his Oesophagogastric Cancer surgeries at Hammersmith Hospital, Imperial College London and Bariatric Surgery at the Regional Bariatric Unit at Luton and Dunstable University Hospital, England. He also has over thirty peer-reviewed publications and has authored two book chapters. He is Faculty member of Royal College of Surgeons of England for the Care of the Critically Ill Surgical Patient (CCrlSP) course.

Although Farhan has only recently officially joined the Midland Doctors® committee, he has had a strong affiliation with the charity from the very beginning. Midland Doctors® are particularly honoured for Farhan to join the executive committee as he was one of the original members of the team who helped the earthquake victims in Balakot in 2005. With respect to the history of the organization, it was this event which led to the inception of the idea to build a charity hospital within the earthquake region. Subsequently, this led to the involvement of the group in multiple humanitarian crises. As Farhan hails from Muzaffarabad, the work of the charity is extremely close to his heart. It is great to have him on the team for his strong work ethic, passion for medical education and, most notably, because he is one person you can always count to have a smile on his face. Farhan is now keen to enhance the Educational/ Surgical Training capabilities at Midland Doctors Medical Institute, Muzaffarabad. He became the Director of Education of Midland Doctors® during the Covid-19 pandemic, delivering ground-breaking provision of education to Pakistani staff through a virtual platform.