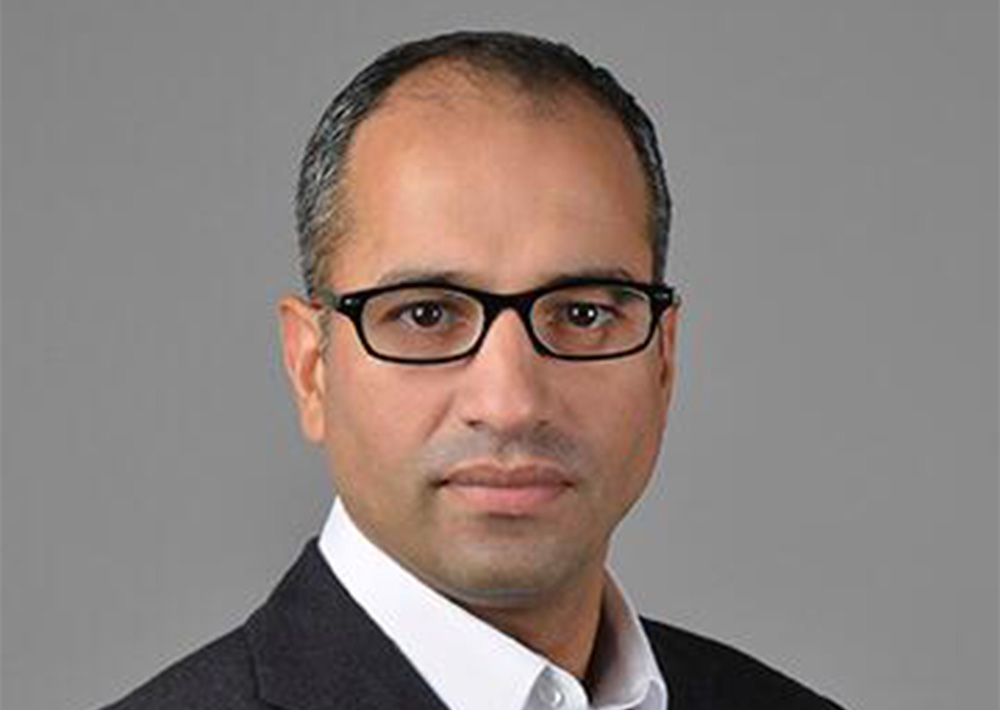 Mr Iftikhar Ali is highly experienced financial markets professional. Over the past 25 years he has managed businesses in a number of large US and European banks. Iftikhar is extensively experienced in building and running profitable, disciplined trading and investment teams, holds experience in building and running a proprietary business in banks as well as in hedge funds, owning his own fund management company.

He had followed the work of Midland Doctors® for a number of years after the earthquake in but it wasn't until the floods of 2010 that he got personally involved. He led an initiative to raise money for Midland Doctors® in the City of London leading to high profile donations from corporations such as Bank of America, ICAP, GFI and Creditex. A trip to Pakistan with other bankers in 2010 helped raise further much needed funds which allowed the completion of the Nur Village Project as well as the Midland Doctors Medical Institute in Tandali, Muzaffarabad. In his free time, his hobbies include sports, reading and travel.

Despite not being a medical professional, Iftikhar is passionate about the work carried out by Midland Doctors® and has remained a member of the core team. He is always willing to lend his experience in financial matters as well as corporate governance.