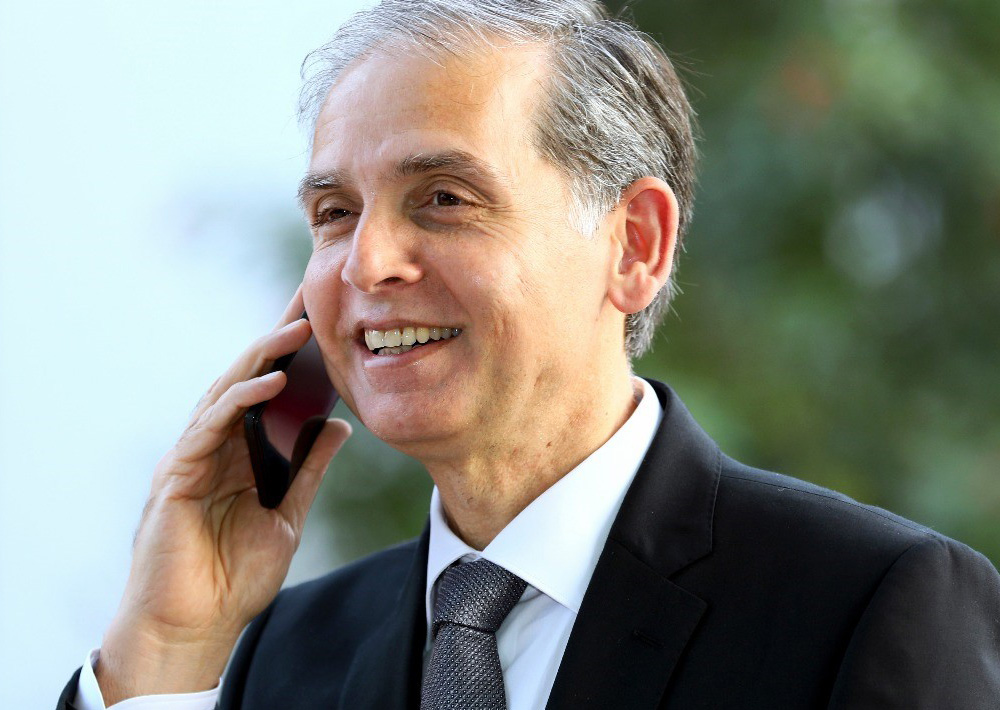 Dr Javed Ahmed is the Director of Bariatric and Metabolic Surgery, Cleveland Clinic, Abu Dhabi. After graduating from Khyber Medical College, Peshawar in 1988, he initially gained basic medical training in Pakistan working at the Federal Government Services Hospital, Islamabad in Emergency Medicine and Thoracic Surgery. He further trained in the Republic of Ireland and UK. He completed his Fellowship from Royal College of Surgeons in Ireland in 1996 and later his Intercollegiate FRCS in 2008. He completed his Fellowship in Advanced Laparoscopy and Laparoscopic Bariatric Surgery from Liverpool in 2006, further gaining multi-centre multinational training in advanced Laparoscopic and Bariatric surgery from the UK, Netherlands and California, USA. Subsequently, he has gained experience of developing 4 Bariatric Surgery centres in UK and Cleveland Clinic Abu Dhabi, has performed more than 1500 Laparoscopic Bariatric operations, has been a trainer for advanced Laparoscopic and Bariatric surgery in UK and UAE including live operating for courses on multiple occasions, has been part of the group to develop Bariatric Surgery Guidelines for the UK and has been author of book chapters on Bariatric surgery, publishing numerous articles in peer reviewed journals. He has also provided training to surgeons in Egypt, Pakistan, Croatia and Saudi Arabia, has chaired multiple sessions at international meetings in Kuwait, Saudi Arabia, Egypt Bangladesh and UK achieving the title of a leading specialist in his field. His expertise has enabled his contribution to British Media, including delivering a full program on BBC Channel 4 about Bariatric Surgery. Javed’s other areas of expertise include surgical treatments of oesophageal and gastric, gallbladder and small intestinal conditions.

Javed has been an integral part of Midland Doctors® from the very beginning. He was one of the lead coordinators and facilitators on the team’s trip to Balakot in 2005. There, he performed general and trauma surgery on the Earthquake victims and helped to keep the surgeries rolling through the day. He is now the Vice-Chairman of the charity. In recognition of his community services he was given a special award by Pakistan Embassy in Abu Dhabi and UAE Government in 2018. Outside of work, he enjoys spending time with his family and exploring his interest in poetry and Sufi music.

During the COVID-19 Pandemic, he has played an instrumental role in upgrading MDMI from a predominantly outpatient facility to an Intensive care capable facility. He also co-ordinated a support network of intensive care doctors from UAE, USA and UK to provide support to intensive care units across Pakistan. He is thankful to all our donors and external medical network for their support.