At an intersection of 2 rivers near Charsadda, Ch Riaz Ahmed coordinated the distribution of food to effected villagers many had spent the night on the roofs of their houses. Banks of the rivers overflowed with torrential force causing substantial damage. 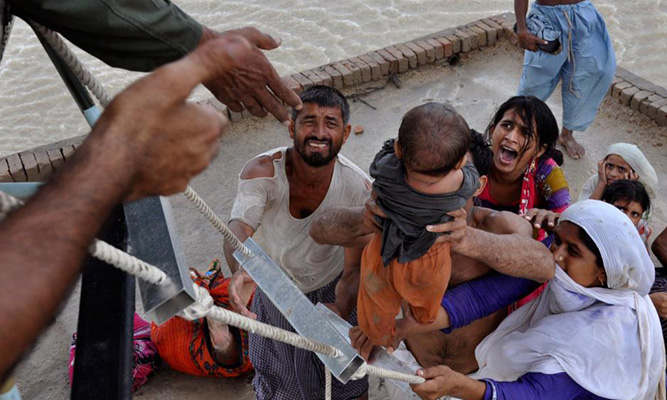 200 food packets were distributed that morning. MDAUK began to work on providing stoves in addition but they were too pricey at the destination and would need to source from elsewhere. The team on the ground consisted of 3 doctors and 4 paramedics (including 2 female personnel to oversee women’s health) who also provided medical care. 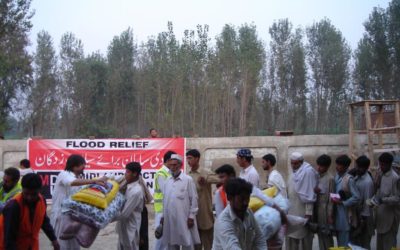 As the harsh Peshawar winter draws inexorably nearer Midland Doctors has been continuing it's work in ... END_OF_DOCUMENT_TOKEN_TO_BE_REPLACED 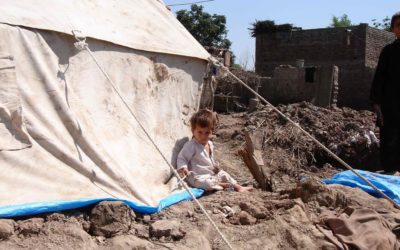