MUZAFFARABAD, March 20: About nine kilometres from here, along the Jhelum valley road, a magnificent building has emerged unobtrusively over the past four years. Most of the people driving through Tandali village were not aware that a team of UK-based Pakistani and Kashmiri doctors have been working day and night to set up a charitable hospital for quake-hit people of the region.

Today, thanks to the efforts of the Midland Doctors team and their generous supporters, the 88-bed NHS inspired hospital stands out in the picturesque area. Midland Doctors was initially created to serve a simple purpose; the construction and running of a charitable National Medical Institution in the earthquake hit region that would provide free healthcare at the point of delivery and serve as a major training centre for local health care professionals as well as acting as a focal point for any future relief operations should another natural disaster strike the region. 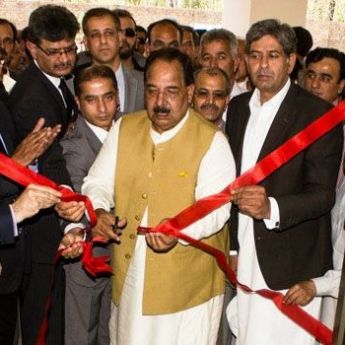 On the morning of 8th October 2005 a catastrophic earthquake measuring 7.6 on the Richter scale struck the unsuspecting people of Northern Pakistan. For six terrifying, agonising minutes the earth shook and when it stopped, over 87,000 people had lost their lives, tens of thousands were severely injured and over three million were made homeless. 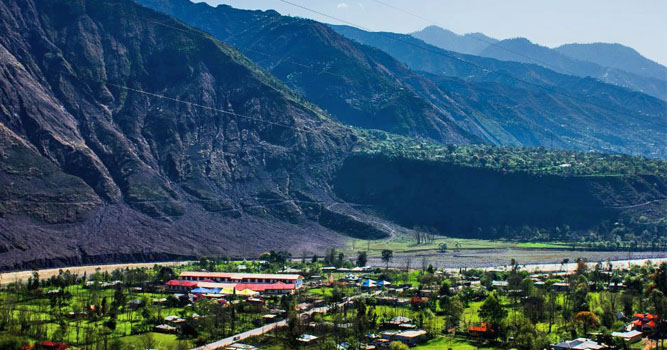 A trauma team from Nottingham & Derby flew into northern Pakistan one week following the tragedy. The team worked in a field hospital consisting mainly of tents. Over one thousand patients were treated in the five and a half days they were there. The team returned to England after one week in Balakot. The glaringly obvious lack of appropriate medical facilities even before the disaster was very obvious to all and on returning to the UK, they dedicated themselves to building a charitable hospital in the region. 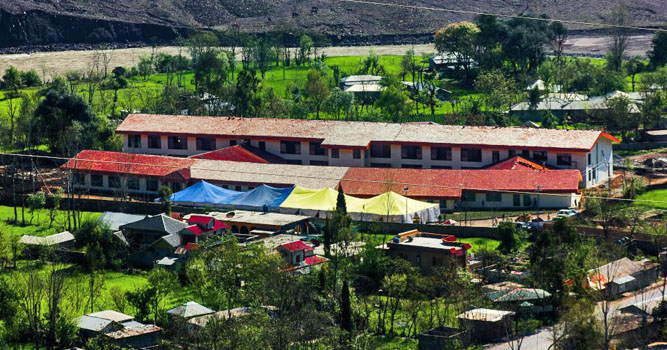 Initially the Midland Doctors board of trustees have appointed a staff of 15, including two doctors, to run the facility. Gradually the strength will be increased to 125, offering a healthcare facility and service, never before seen in the region. A team of senior surgeons from the UK would visit the hospital every month to perform operations and transfer their knowledge and skill to local staff. The imposing structure houses 16 wards, operation theatres, a laboratory, an X-ray plant, a physiotherapy section and a lecture hall. To this point, about 2.5 million pounds had so far been spent on the project, now the focus of the Midland Doctors is to raise funds in order to run the facitlity.

A First In Pakistan

The Midland Doctors Medical Institute is proud to announce that we have Radiology online, ... END_OF_DOCUMENT_TOKEN_TO_BE_REPLACED

Midland Doctors will be holding its annual Nottingham Charity Event on Saturday 21st April 2018 to ... END_OF_DOCUMENT_TOKEN_TO_BE_REPLACED