This week, the team at MDAUK oversaw an historic milestone – the inauguration of the Nur Goth Village project in Pakistan; built and supported by the MDAUK and PMA and the Edhi Foundation. The creation of a village and community was born in response to the devastating 2010 floods, which destroyed many lives of men, women and children – in particular the poor and vulnerable who could afford it least. Now, thanks to our generous MDAUK supporters, the village has been released to 100 poor families who will benefit from housing, solar power and amenities such as a medical centre and schooling.

The inauguration’s guest of honour was none other than Mr Abdul Sattar Edhi – philanthropist whom is best known for humanitarian work throughout Pakistan. The Edhi Foundation runs the world’s largest ambulance service and operates free nursing homes, orphanages, clinics, women’s shelters, and rehab centres for drug addicts and mentally ill individuals. It has run relief operations in Africa, Middle East, the Caucasus region, Eastern Europe and US where it provided aid following the New Orleans hurricane of 2005. In November 2011, Edhi was recommended for a Nobel Peace prize by the Pakistani Prime Minister Yousaf Raza Gillani.

His presence at the opening of our MDAUK / PMA village project is not only incredibly exciting, but a great honour. Our chairman Dr Iftikhar said,

“I am so emotional at present that one may find it difficult to express the feeling. It was a momentous time for all those concerned from MDAUK and PMA who have been involved in the development of a model village in Gujju, Sindh when Abdul Sattar Edhi cut the tape and inaugurated the village. To sit with the great man on the stage was in-itself a dream come true.”

If you would like to show your support, please go to our Just Giving page to make a donation.

The MDAUK trustees took the following photos during their visit… 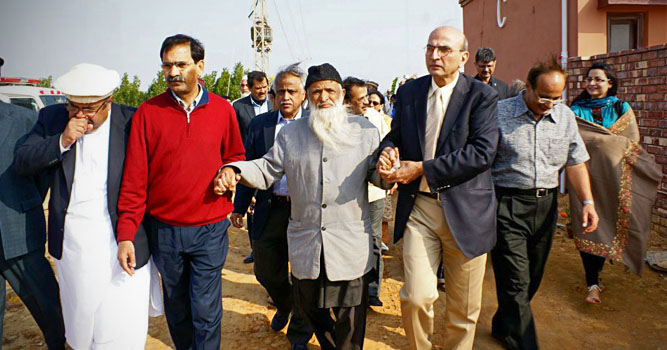 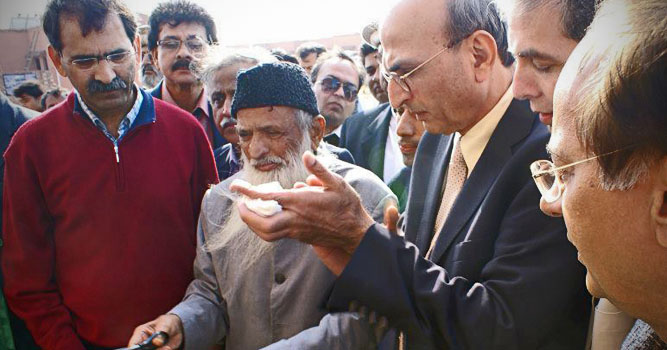 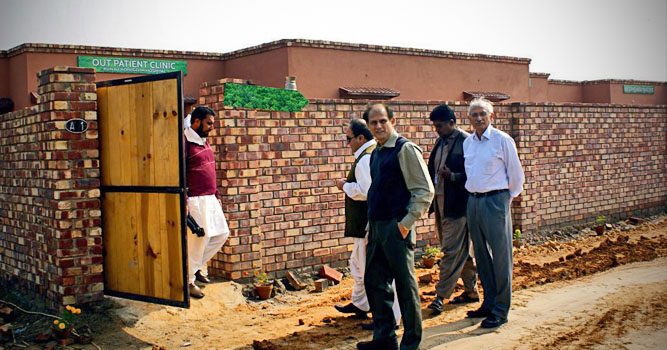 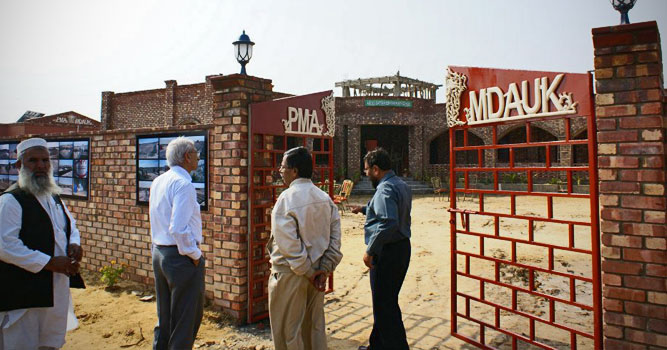 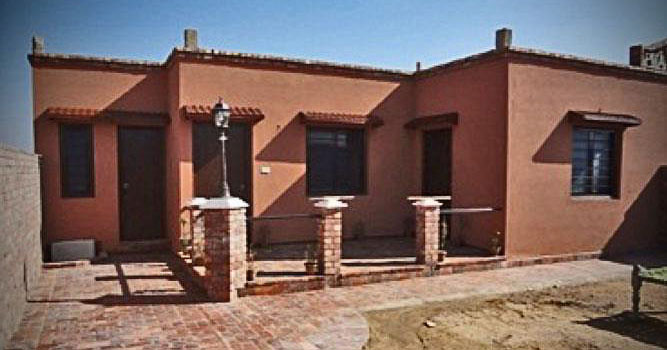 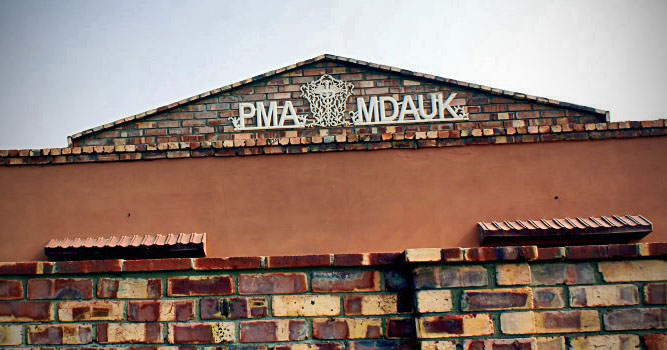 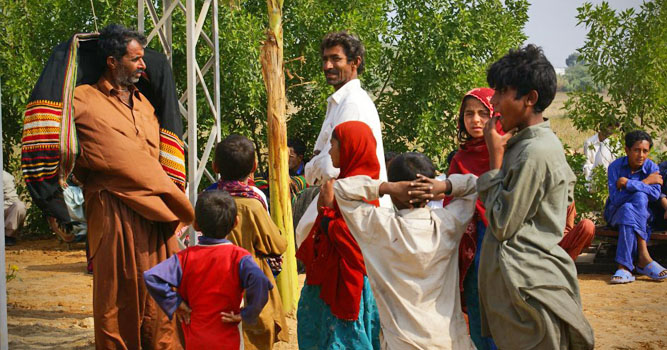 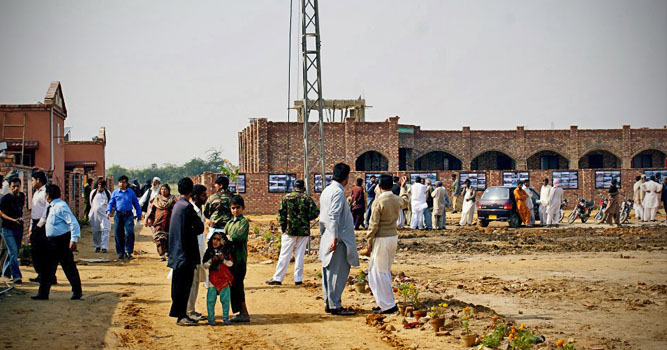 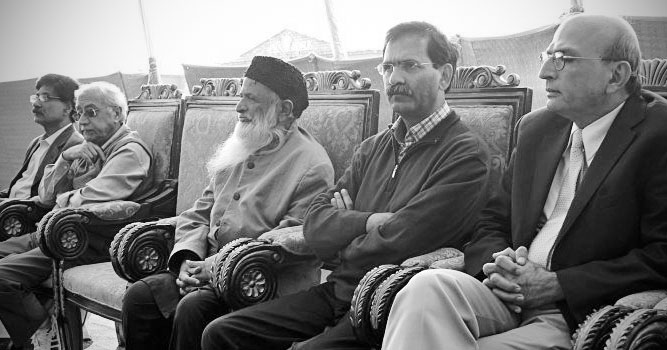 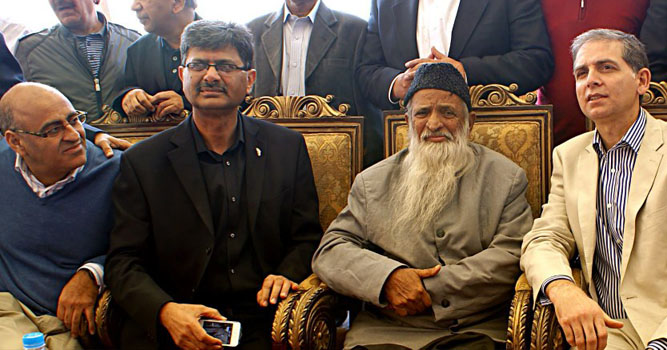 The MDAUK team visits the plot for the village on the 1st May 2011. Construction is due to begin the ... END_OF_DOCUMENT_TOKEN_TO_BE_REPLACED

The Village is close to completion, with 100 homes, including, electricity, solar power, sewage and ... END_OF_DOCUMENT_TOKEN_TO_BE_REPLACED

I write this email with mixed emotions of joy, Gratitude, pride and happiness. The first glimpse of Nur ... END_OF_DOCUMENT_TOKEN_TO_BE_REPLACED

During December 2012, the team at MDAUK oversaw an historic milestone – the inauguration of the Nur Goth ... END_OF_DOCUMENT_TOKEN_TO_BE_REPLACED